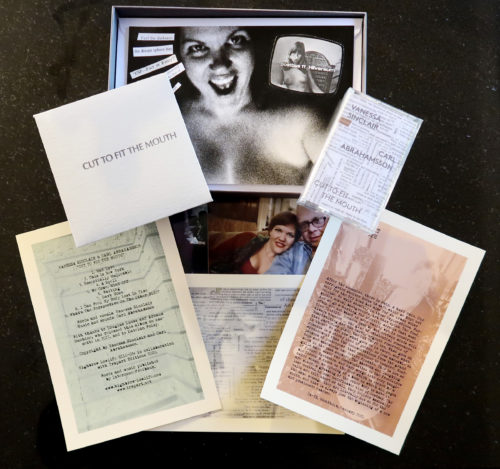 The standard edition consists of one CD, one information sheet, one textual sheet, and one photograph of the artists performing live at the opening of their exhibition “Cut To Fit The Mouth” in Sundsvall, 2019, assembled in a special Highbrow Lowlife envelope. This version is limited to 16 numbered copies. Price: 230:- SEK.

The deluxe edition contains the same items as the standard edition, plus one facsimile sheet of the cassette release’s special collage, one extra photo of VS & CA, one copy of the cassette released by Arcana Machine, plus one unique cut-up signed by Vanessa Sinclair. All of these items are housed in a sturdy and elegant box. This version is limited to 7 numbered copies. Price: 1000:- SEK. 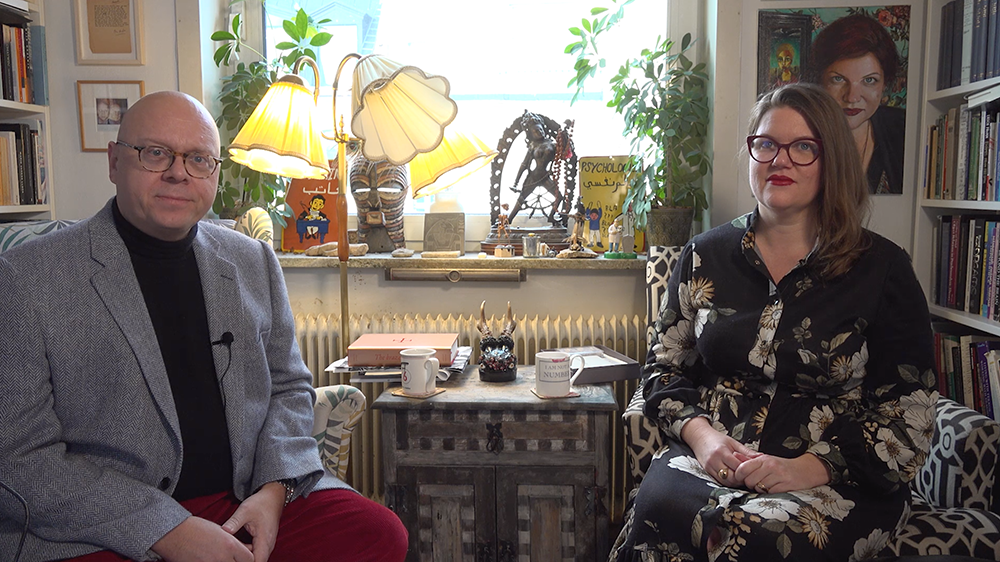 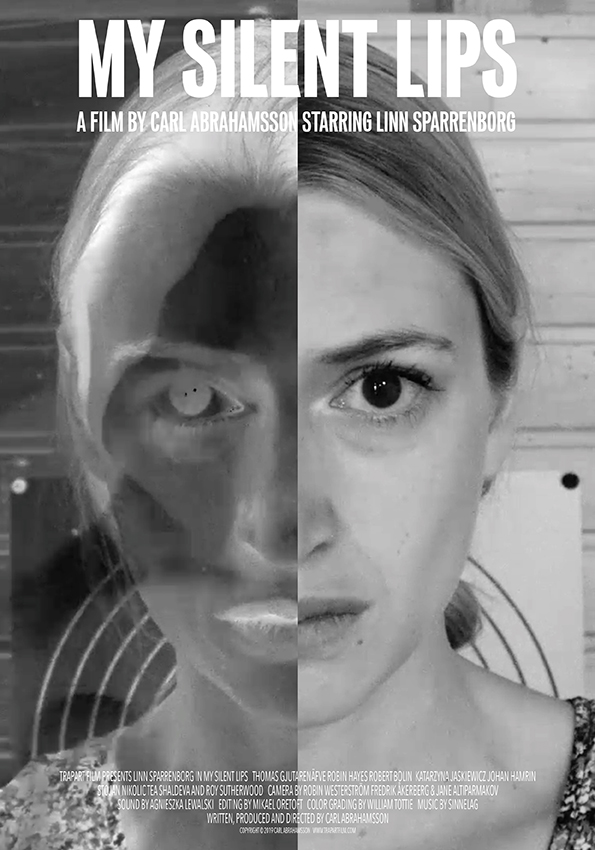