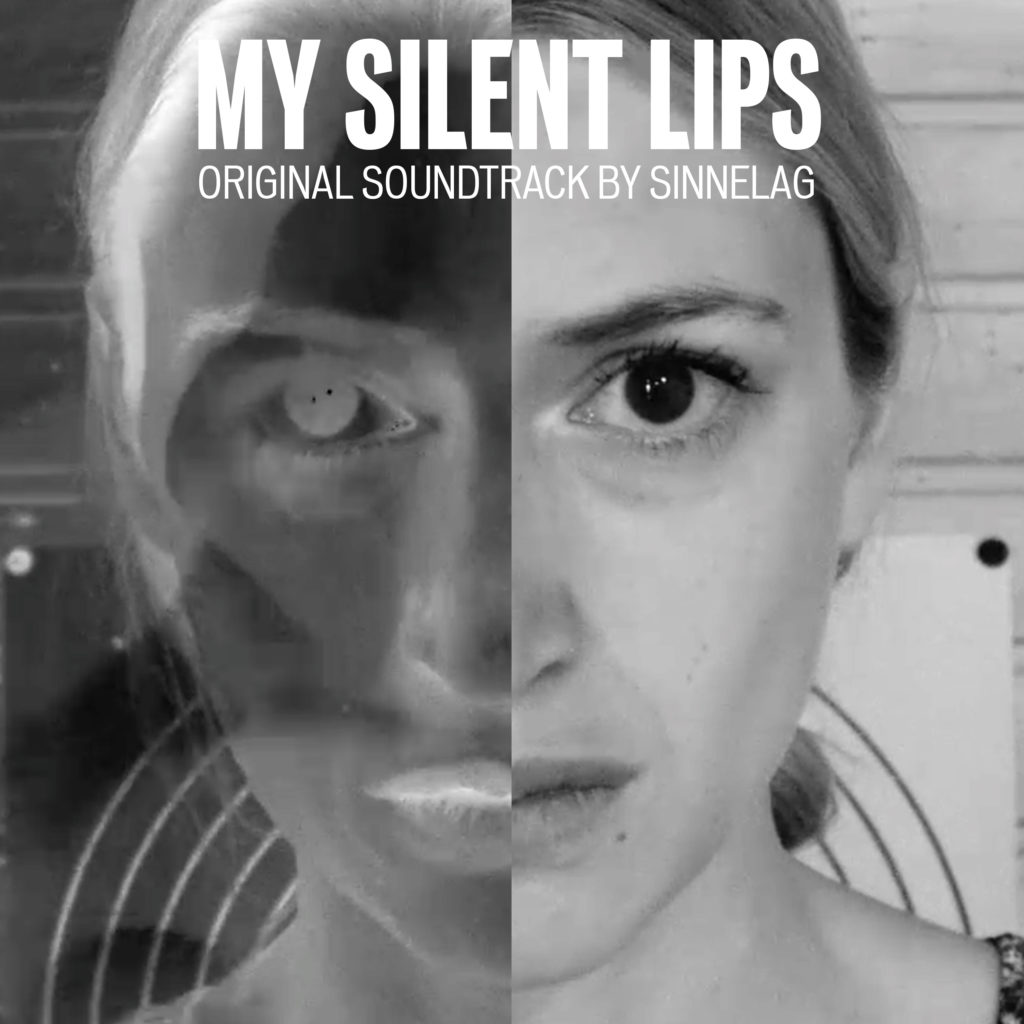 Young Swedish woman Alice travels with her abusive American boyfriend in the Balkans. As their relationship goes from bad to worse, Alice drifts more and more into an emotional void, which leads to violent repercussions. Lost in a strange land among bizarre characters, she’s forced to confront aspects of herself she’s utterly afraid of. As abuse and humiliations increase she no longer has a choice. Who will be the next victim? Alice herself or all of those who have ruthlessly exploited her?

You can watch the film here: