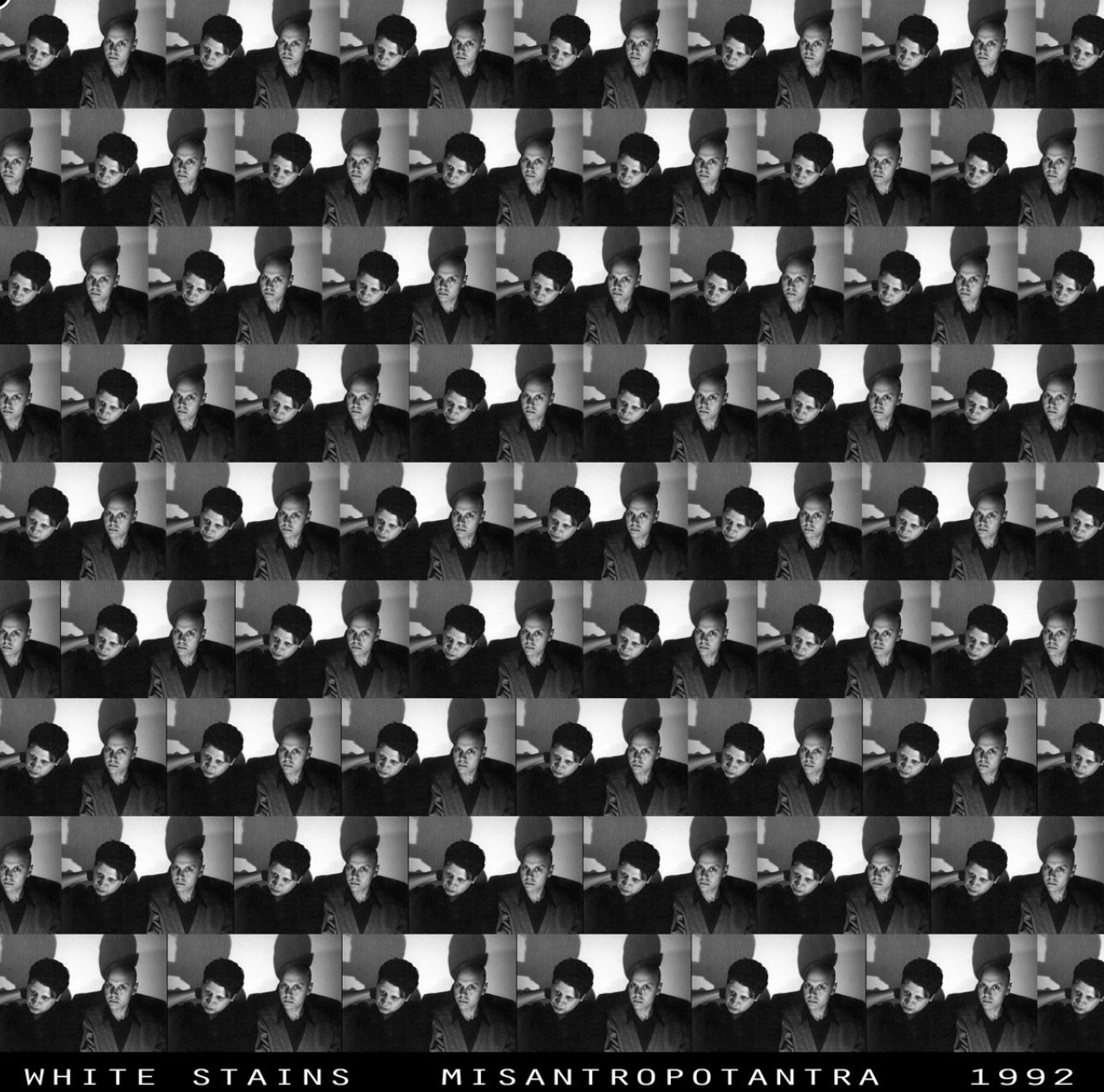 Originally released in 1992, this album consists of music by Carl Abrahamsson and Peter Bergstrandh. Dark, atmospheric, rhythmic, and often with suave hints of Bergstrandh’s masterful bass-playing. From having been a “rock” band with occasional drifts into ambient-land, this particular instrumental collaboration took White Stains into black spirals and electric voids of frustration and anxiety from which they never really spiraled back.