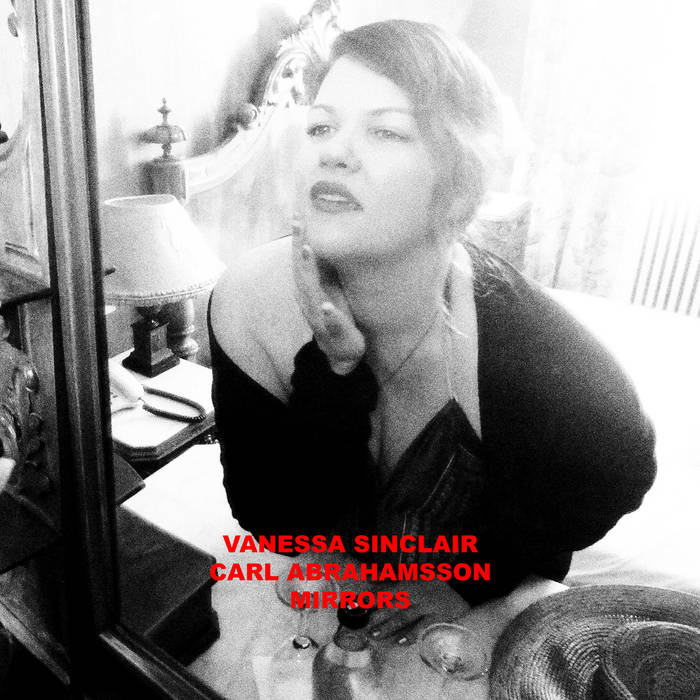 In 2016, American poet Vanessa Sinclair and Swedish musician Carl Abrahamsson travelled in Portugal, recording Sinclair’s cut-ups and poems along timeless roads, breathtaking nature and majestic architectural structures. These recordings were then integrated in music by Abrahamsson. The pieces, as well as the totality, evoke not only geographical places the couple visited, but also states of mind and emotion. In a loose, free form and seemingly random manner, “Switching” is an album that penetrates the walls of expectations and keeps on exploring inside the listener’s mind. Provided he or she is willing, of course…