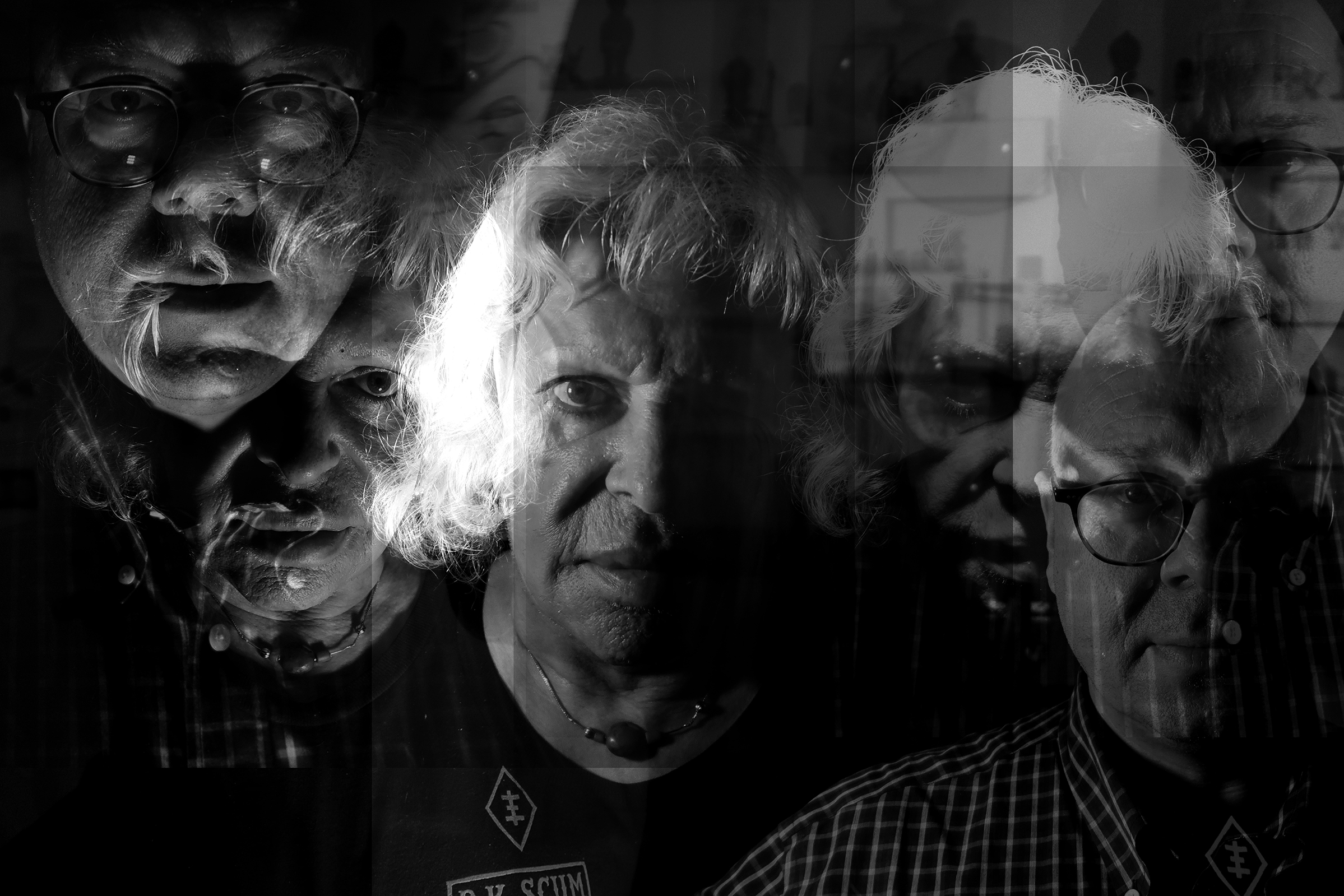 On April 19th, Swedish label Ideal Recordings release Loyalty Does Not End With Death, the new album by Genesis Breyer P-Orridge and Carl Abrahamsson. There are two extra tracks from the album sessions, and these have been turned into a 12″, also by Ideal. And this beautiful vinyl record is now available on pre-order (the actual release coincides with the album release). It’s going to sell out quickly, so please act fast.

You can order your limited edition 12″ HERE!

We are very excited about this adventure of course, so Carl made this video with material from the archives which was shot 30 years ago… Firefly’s Last Spark is a track off the album. This little film will hopefully keep you going until the album proper arrives.

The photograph of Carl and Gen in New York was taken by Vanessa. 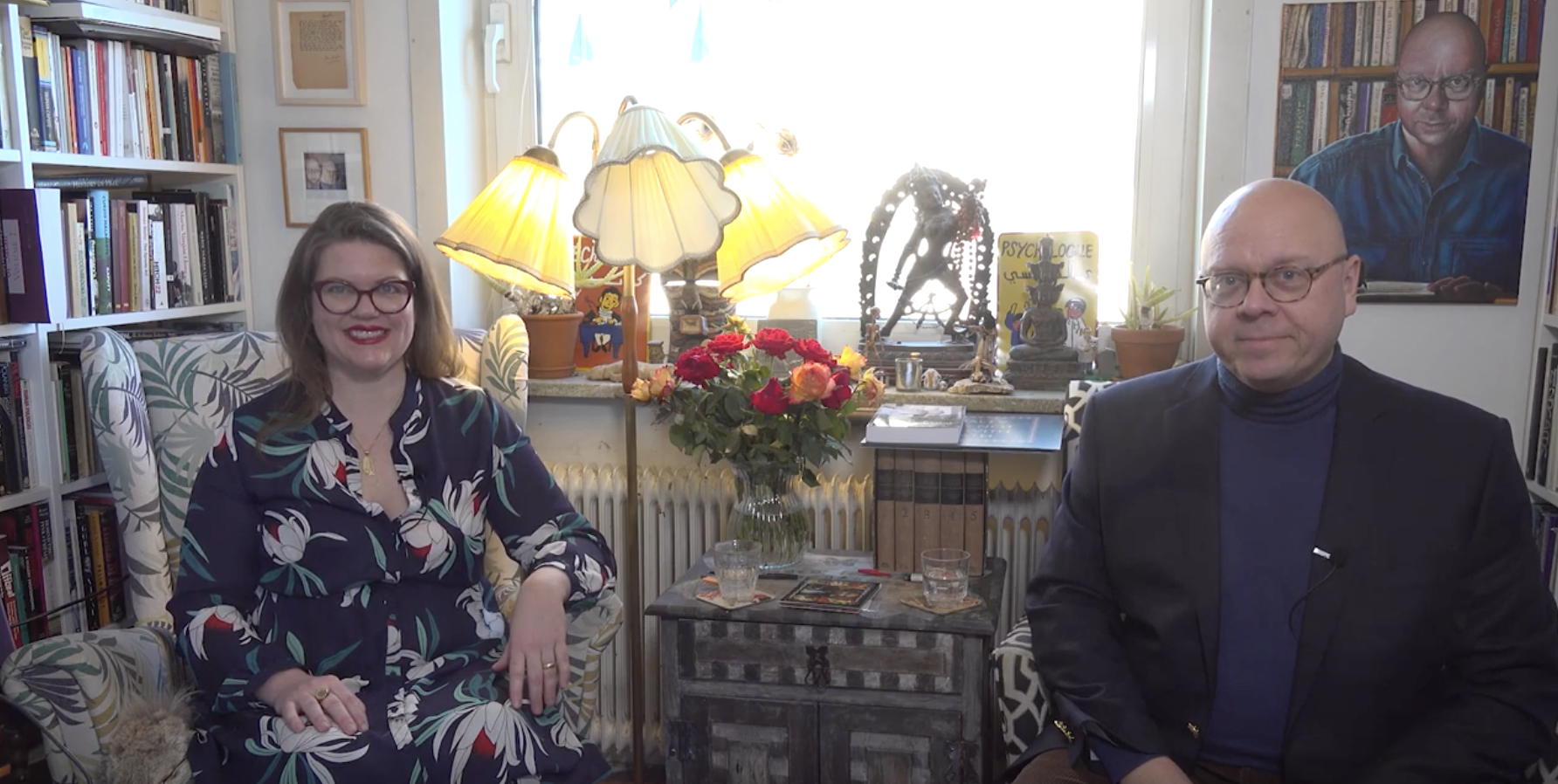 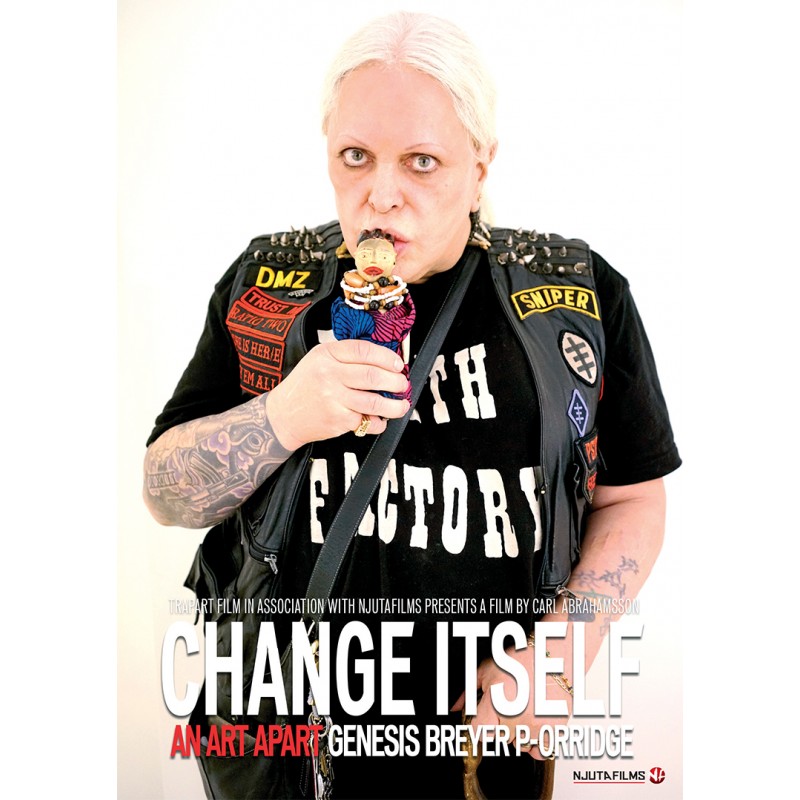 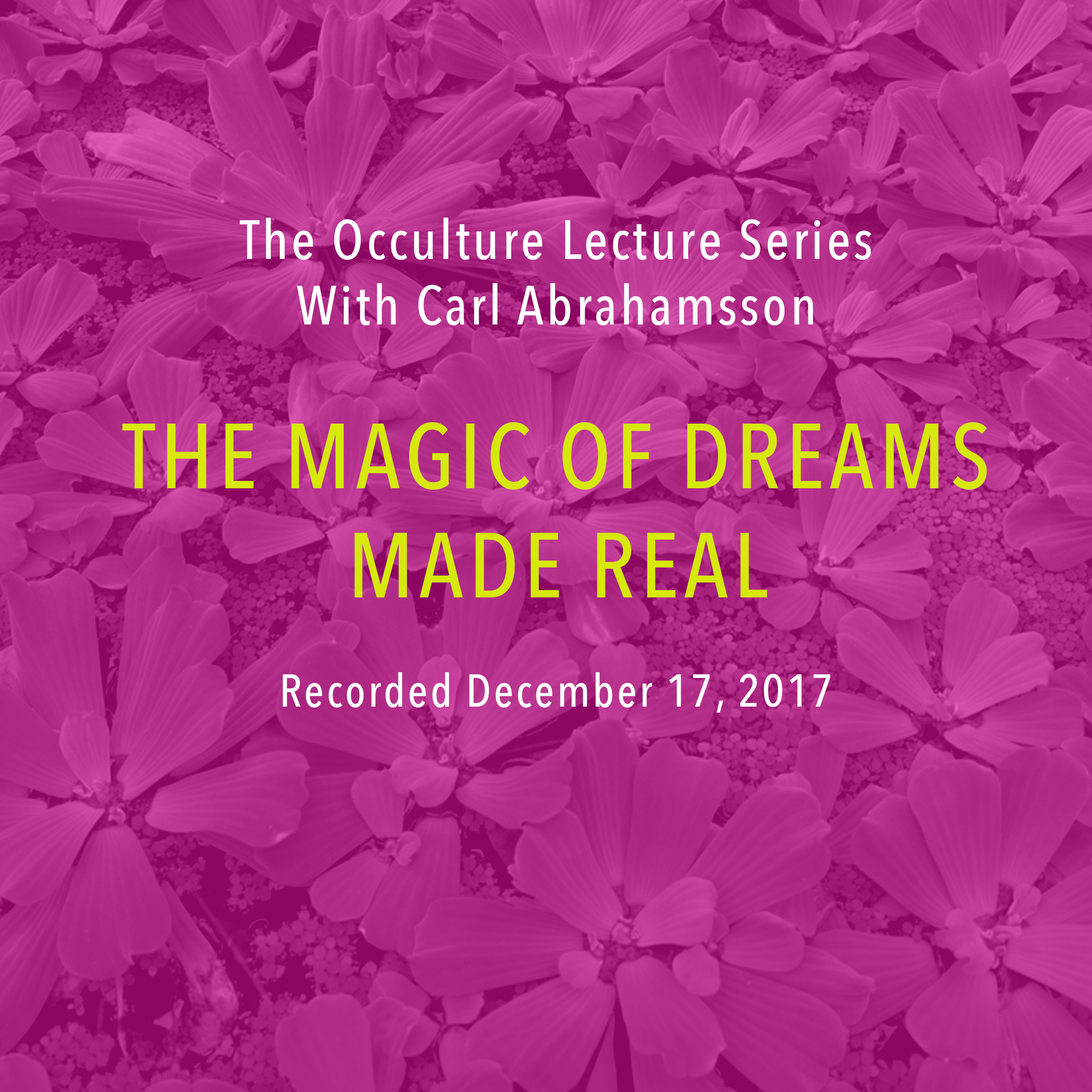